The store will not work correctly in the case when cookies are disabled.

We use cookies to make your experience better. To comply with the new e-Privacy directive, we need to ask for your consent to set the cookies. Learn more.

With Aduro DraftOptimizer, you get:

Fits both new and old chimneys.

Aduro DraftOptimizer can be controlled with a remote control that makes it possible for you to adjust the speed and thereby control the combustion, so it fits your needs. You can find the remote here. Note: you can also let the built-in program control the operation.

Get optimal draft and less smoke out of the chimney

Chimney sweepers estimate that 15% of European chimneys do not create the necessary draft that a modern wood burning stove/fireplace requires. Therefore, many users of wood burning stoves experience problems with their stove due to insufficient draft in the chimney.

An Aduro DraftOptimizer can solve these problems. Read more here 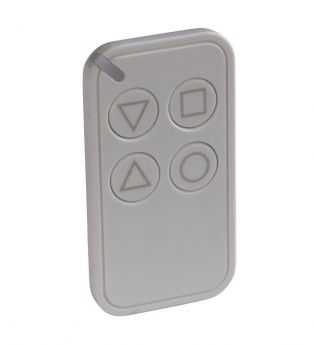 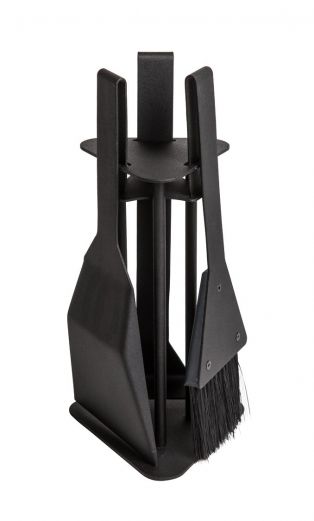 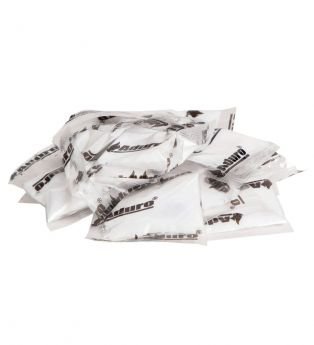 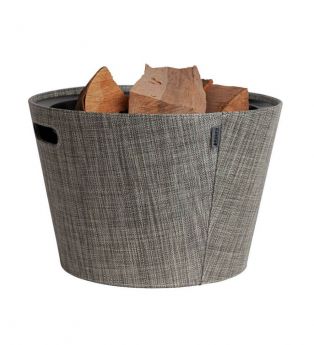 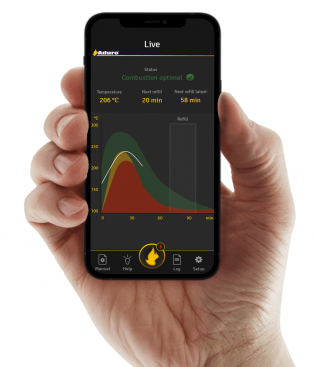